Like so many before him, Indonesian born artist, Ari found it difficult to break into the contemporary global art scene. His love however of artistic fabrication – particularly in stainless steel, compelled him to keep sculpting.

Ari was discovered around 2012 and represented for some time by a company who believed that as a third-world artist his art was unmarketable. They therefore created a Western persona for Ari and successfully sold his work all over the world including to major hotel groups, hospital chains, major housing developments and high end private residential buyers.

As advocates for global equality we strongly felt that Ari should be provided with an opportunity to build a reputation in the art-world selling his work under his own name. We did this because we believe his work is exceptional, evidenced by the fact that it has been procured by many notable investors and developers all over the world. Under his own name, we strongly believe that in a few short years Ari’s work will triple or quadruple in value.

We are thrilled to bring Ari’s work to this part of the world. 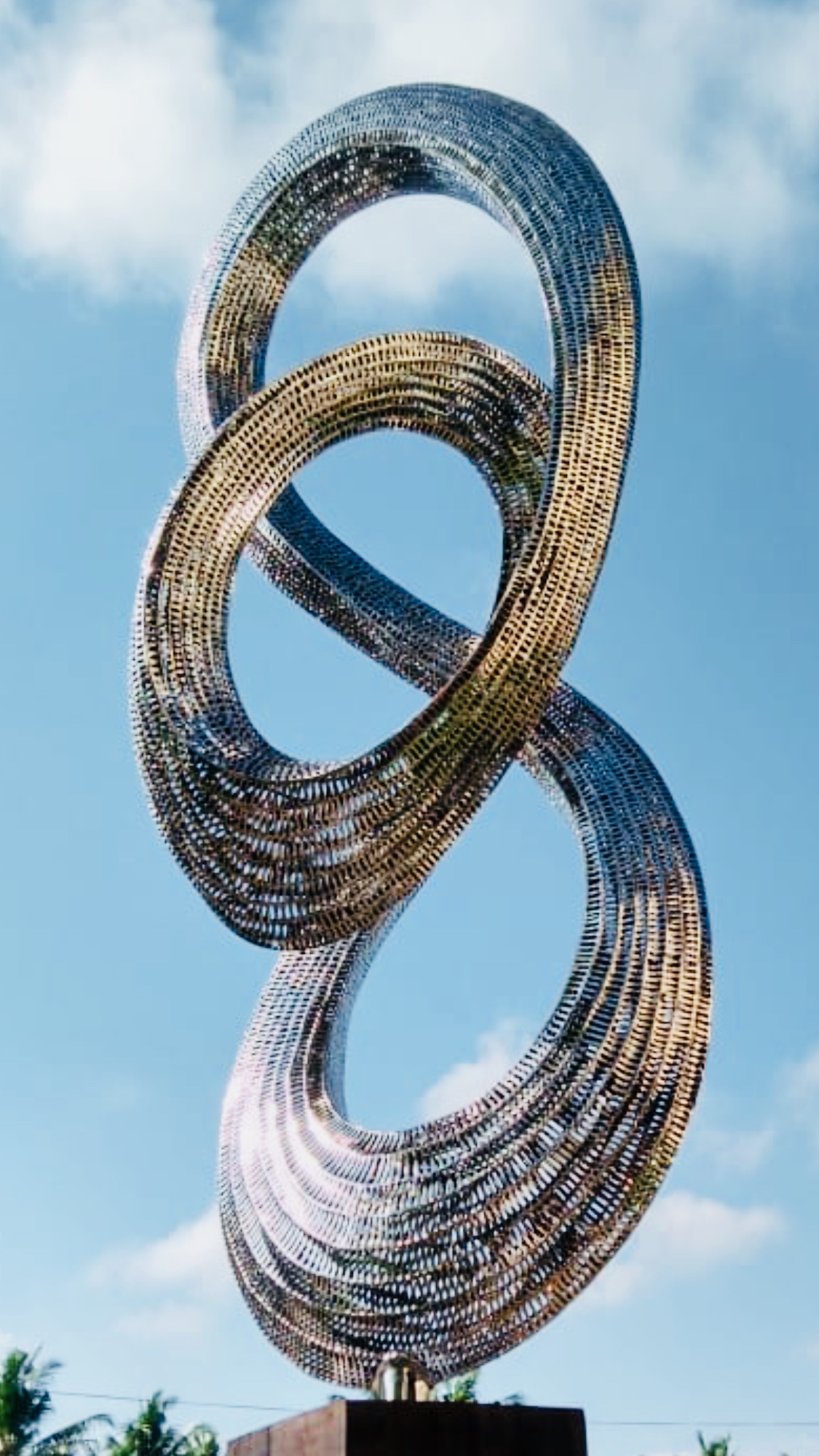 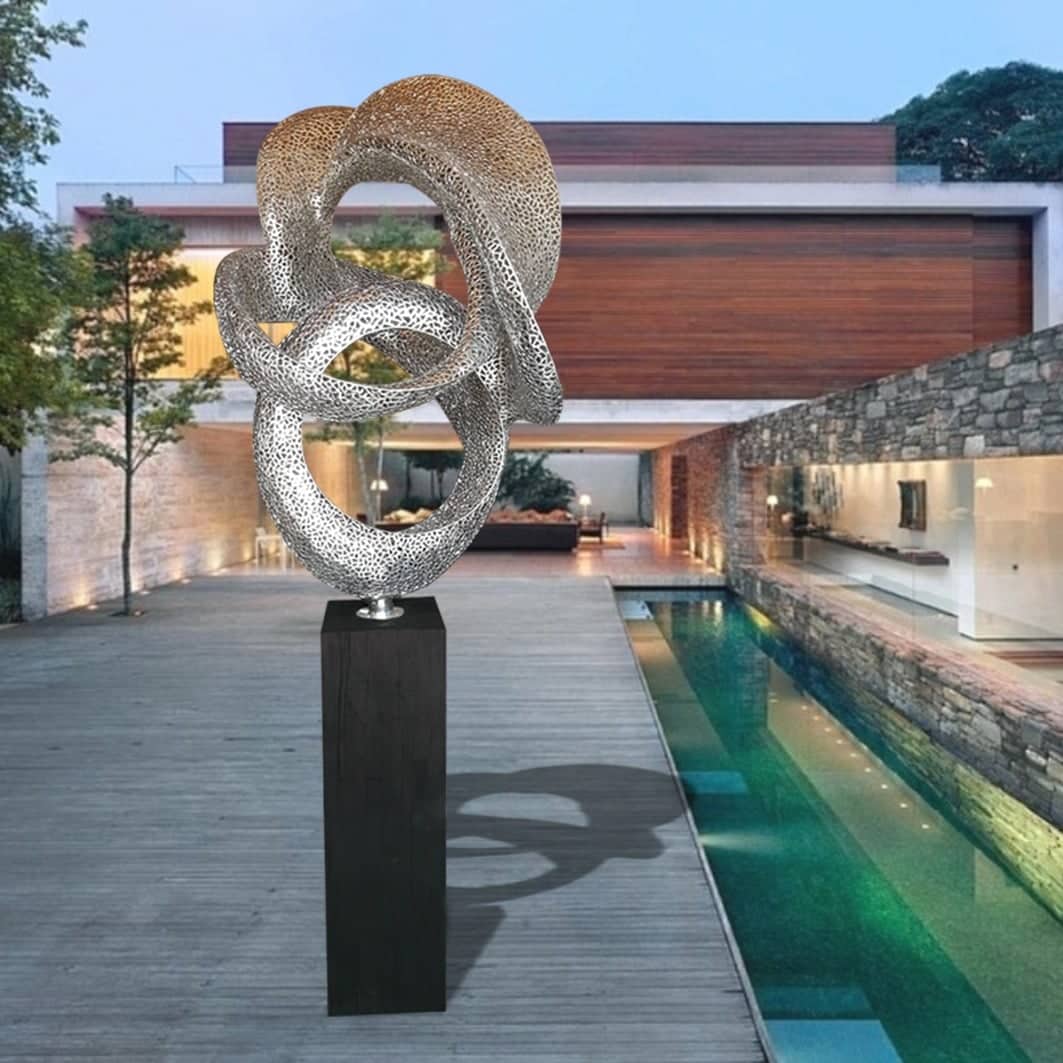 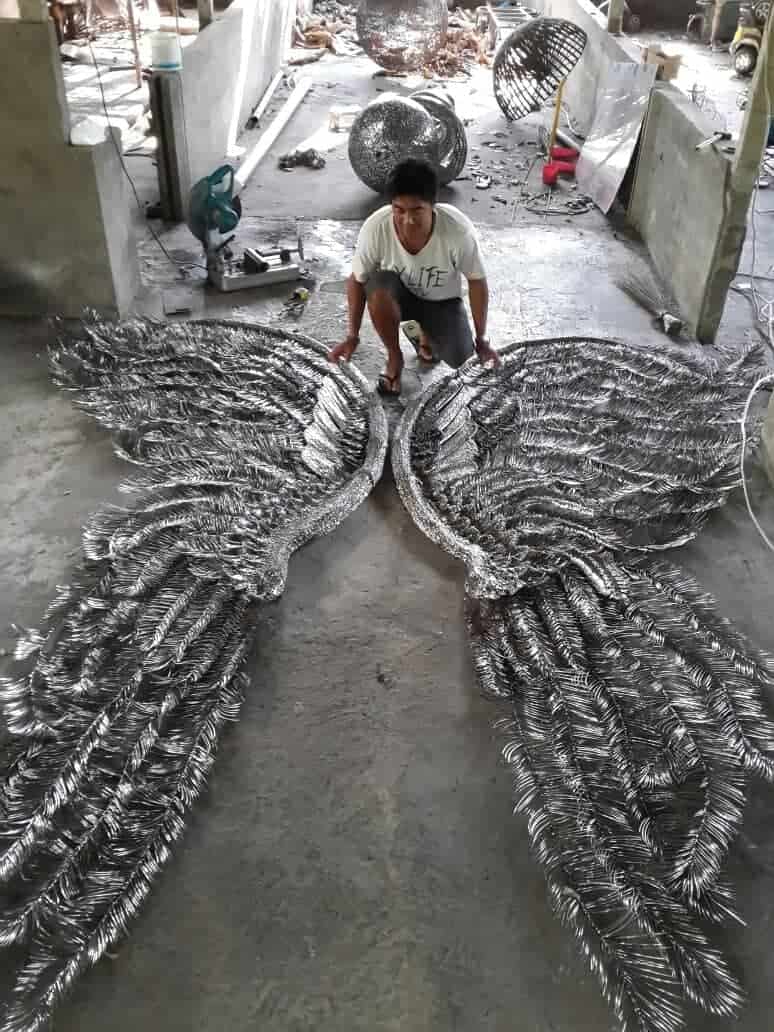 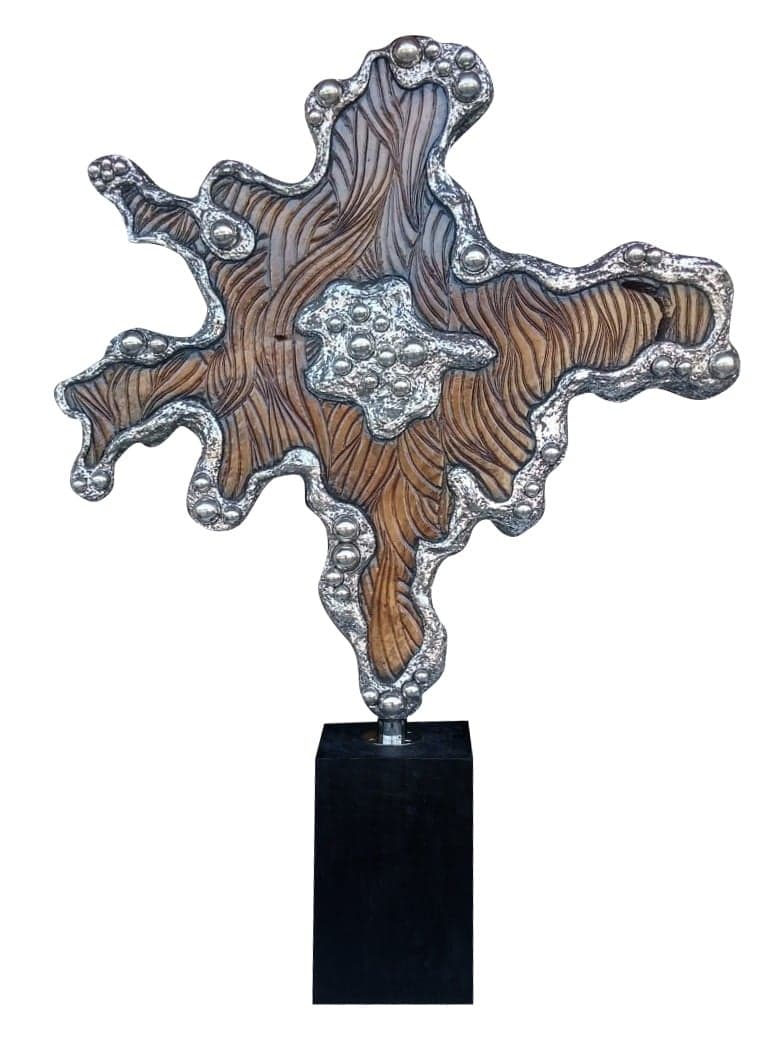 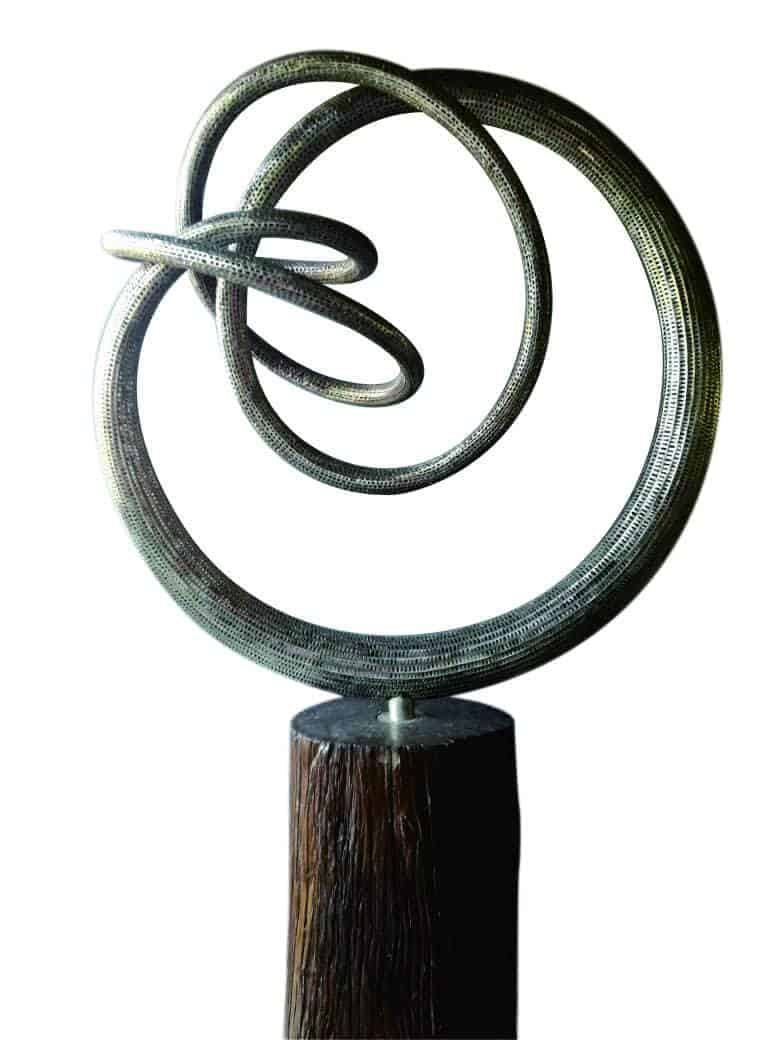 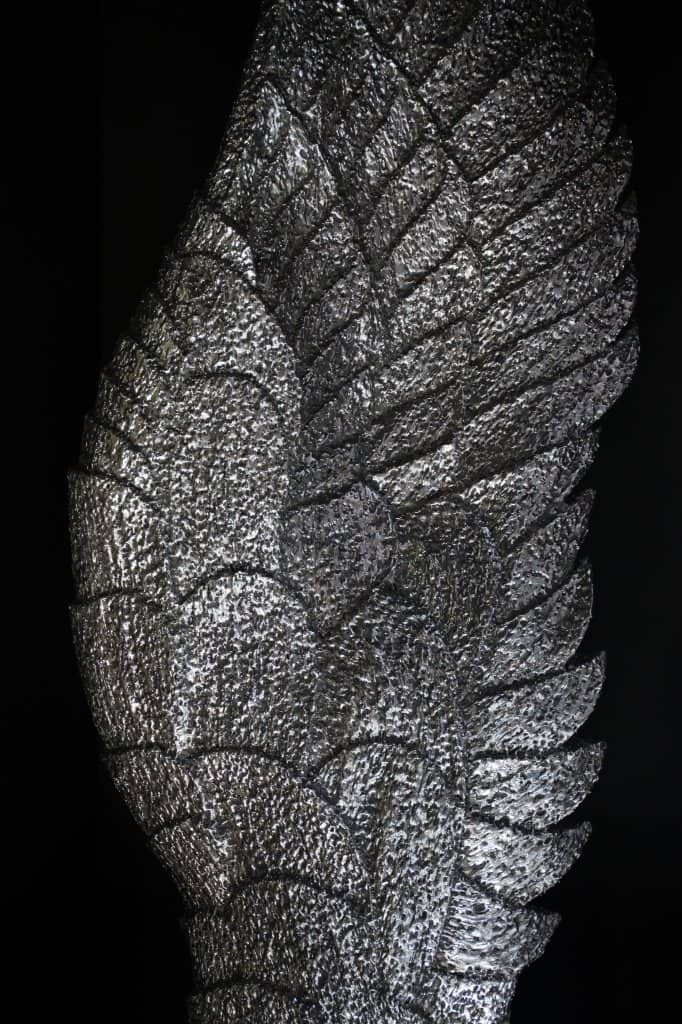