Christian Maas is a contemporary French sculptor who has been sculpting since the late 1980s. He has been awarded the ‘Médaille d’or de l’Académie des Arts’ and the ‘Chevalier de l’Ordre International des Arts’ for his unique and accomplished works of art.

Christian Maas works in a traditional way, though not always producing traditional results. Maas is renowned for his eccentritcities and sometimes risque subject matter. His work is focused predominantly around two main themes, femme being his female representations including those of Grace Jones, Marilyn and Kate Moss and animalier which are often life size. He has also created a range of distinctive pieces of furniture that are artworks unto themselves.

From his atelier in France his sculptures have found homes worldwide and his work has been commissioned for many public monuments including a Formula 1 racing car that resides in Monte Carlo.

Christian Maas exhibits throughout Europe, the Middle East and the USA and his work has been auctioned by famed Auction House Christies of London. 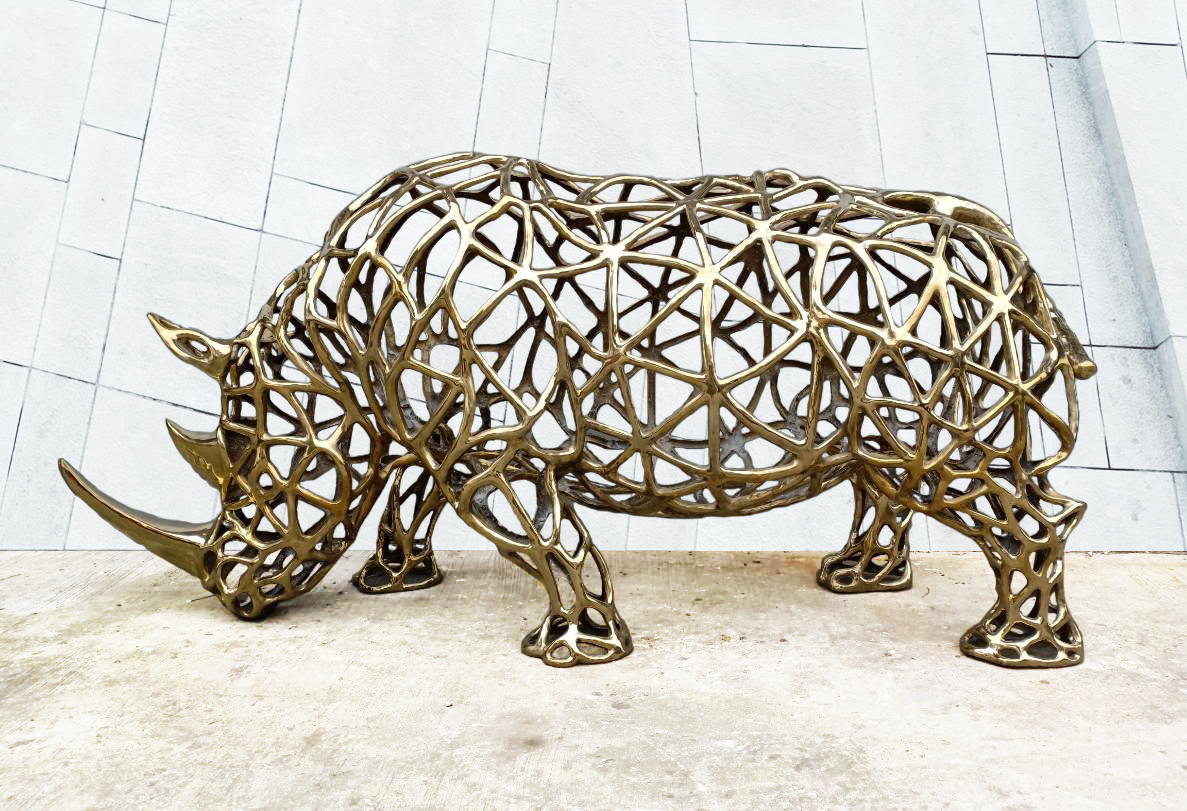 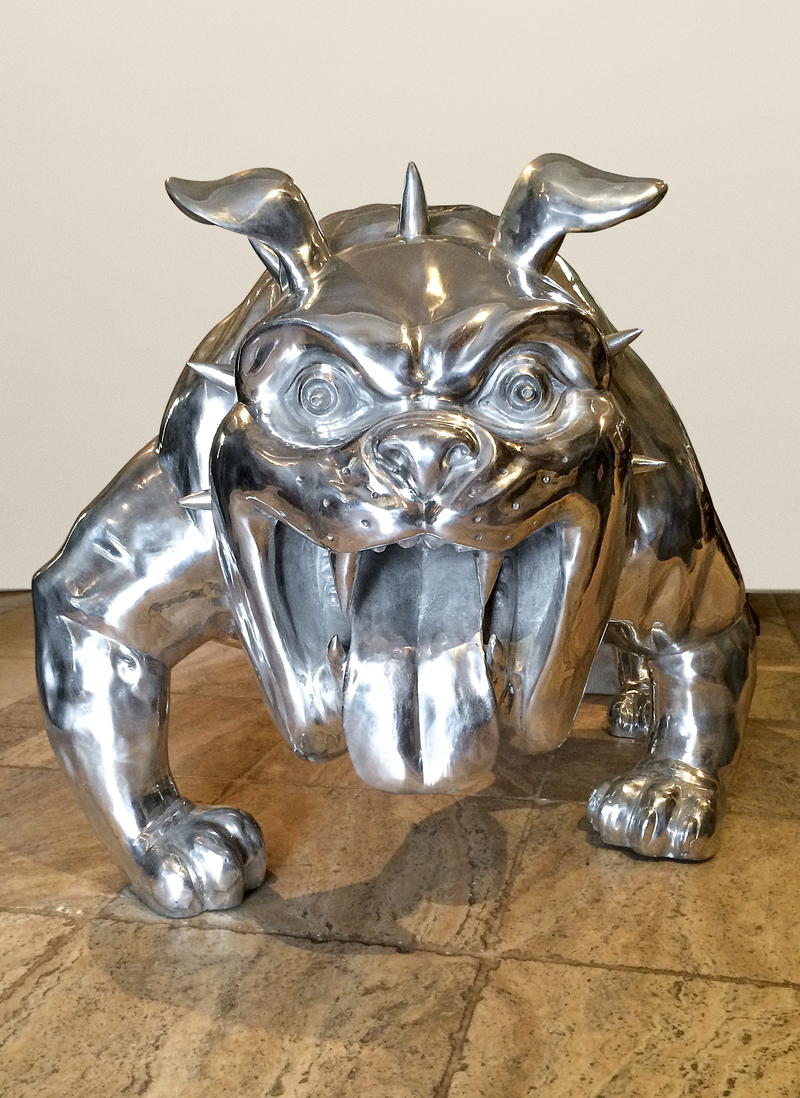 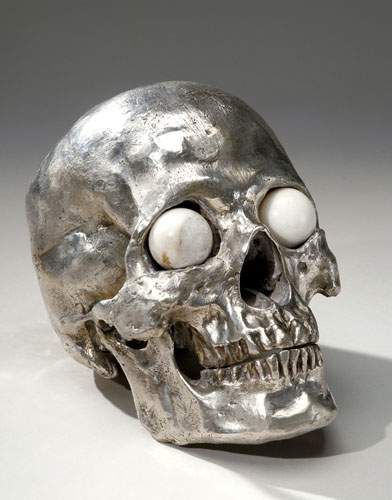