Animal Sculptor Tanya Russel’s art is about so much more than simply capturing the shape and form of the creatures she so tenderly creates. In an ever-evolving struggle of exploration and respect her work reflects and captures humanity’s relationships with these animals and their welfare.

Although she has done many commissions of people and authored a book “Modelling and sculpting the human figure” Tanya is intrinsically and uniquely an animal sculptor often using her work to improve the wellbeing and lives of animals, nature and natural habitats.

She was born into a family of talented and successful animal sculptors and has sculpted animals since she was a young child. Her mother Lorne McKean and father Edwin Russel are both Fellows of the Royal Society of British Sculptors and Tanya chose to apprentice under them for seven years in order to learn the technical language needed ].

In 2000, Tanya founded and established The renown Art Academy, an independent art school based in central London until her yearning to focus on her personal art compelled her to leave the Academy in 2015 and move to Wales to live on a farm once home to painter and animal sculptor Robert Clatworthy.

Returning to her practice as an animal sculptor has allowed Tanya to reconnect with the nature and animals that have always formed the core reason for her art. Being back in nature allows her to spend all her time appreciating the things she loves and really focussing on her work as an animal Sculptor.

We have a few of Tanya’s pieces available, and she also now focuses on bespoke commissions for homes, gardens, developments and office buildings. Whether it is a sculpture of your pet, a wild animal, a person, or a particular composition you are after or if you’d like the privilege of owning or sharing one of Tanya’s exquisite animal creations we’d love to chat with you.

We are thrilled to bring Tanya Russell’s work to this part of the world. 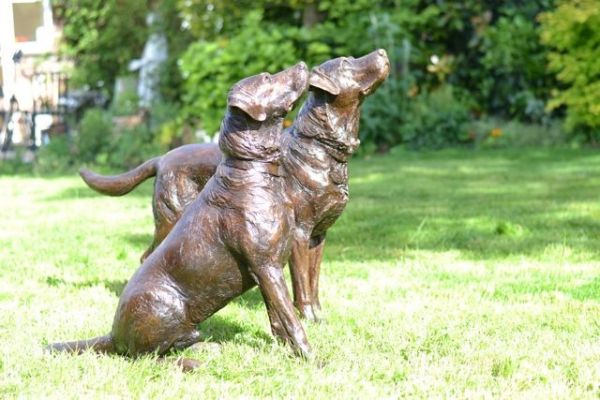 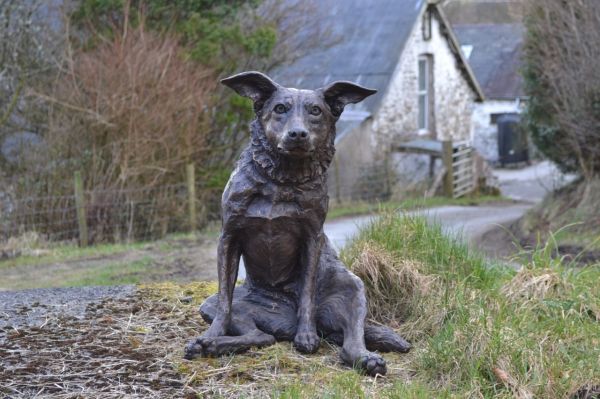 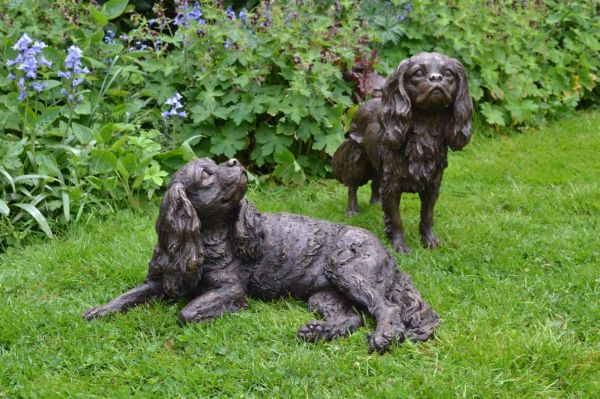 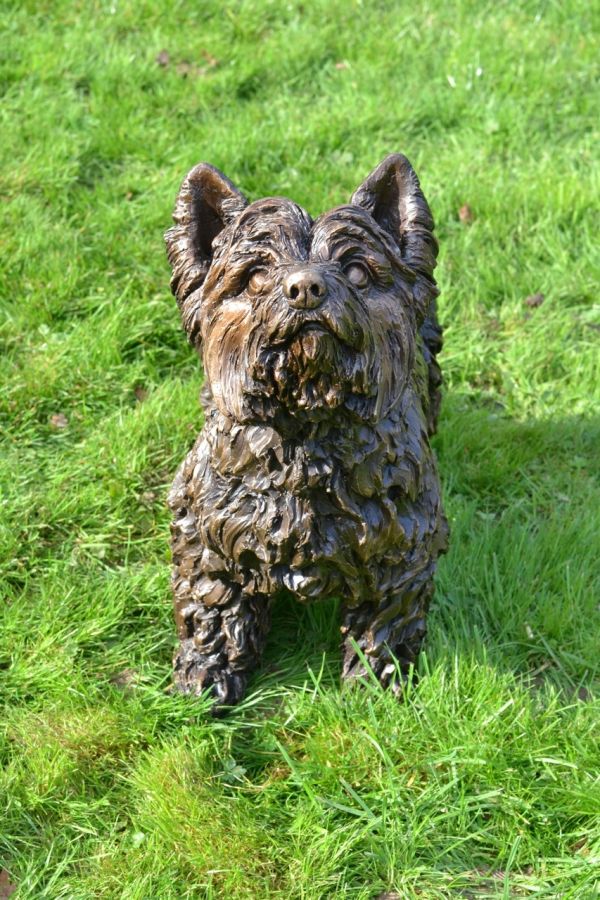 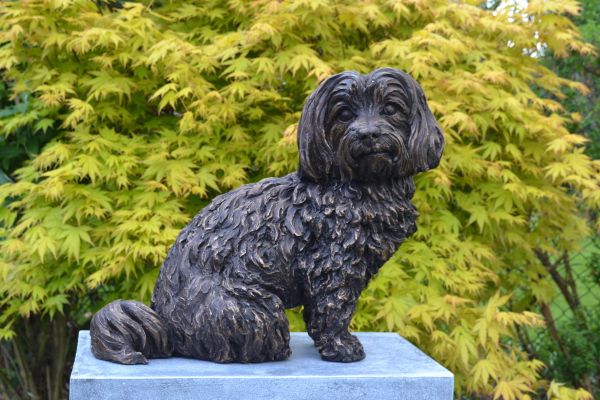 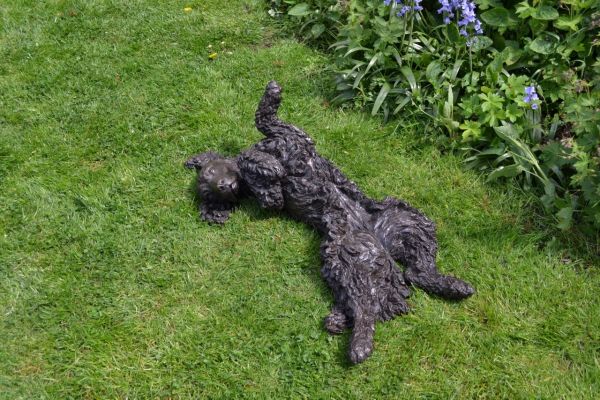 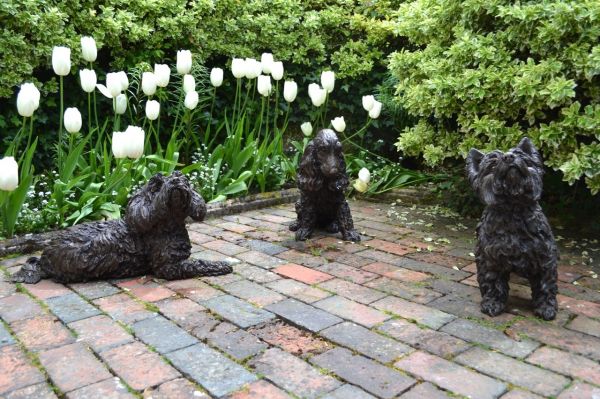 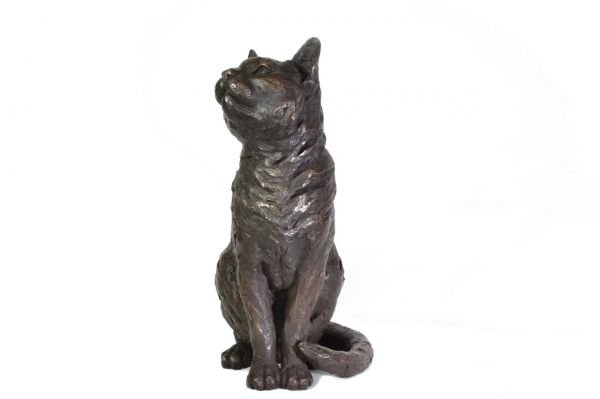 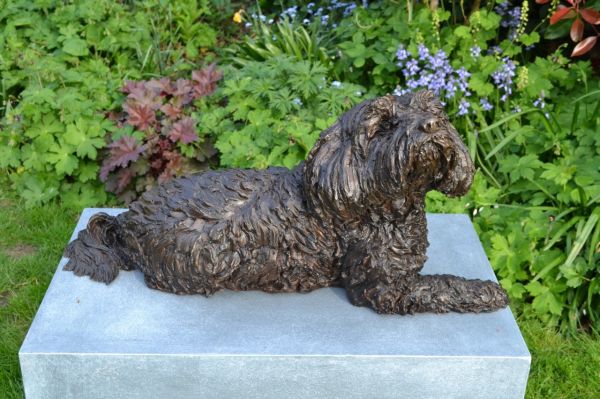 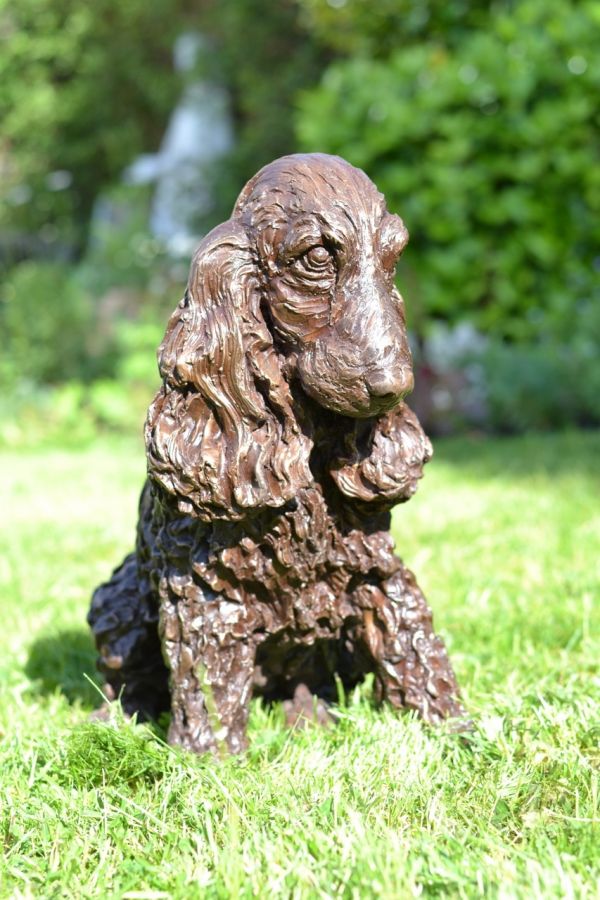 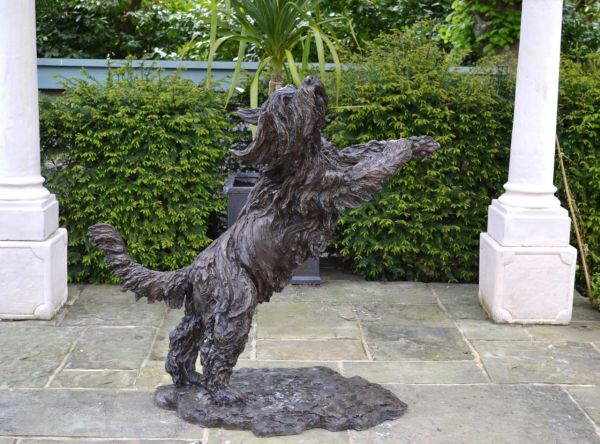 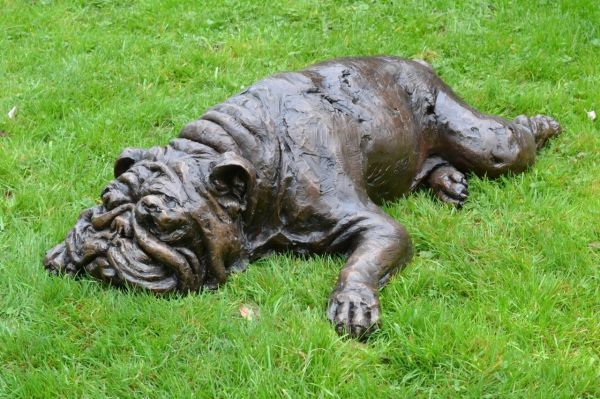